For today's letter P we have: 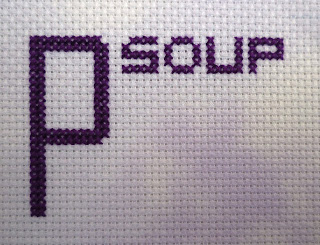 Pea soup:
noun - a thick savoury and usually pureed soup made from split yellow and/or green peas
origin - first written account is in 1711 when it was referred to as pease soup


Charts about peas include: 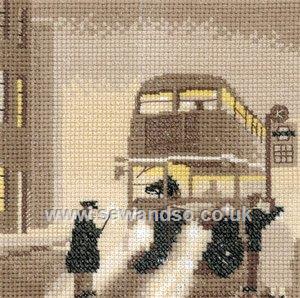 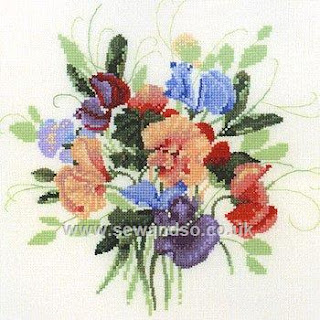 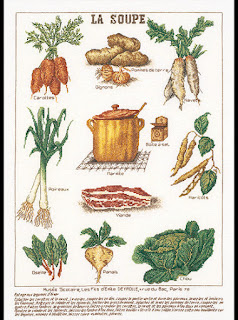 
My personal Ps include:
premature - Toby was born six weeks premature weighing just 4lb 11oz. He was in Special Care for 17 days before being allowed home. It was tough visiting him for only a few hours each day then leaving without him but I knew he was getting the best care possible.
Planet Rock - the ONLY radio station we have on in our house - and it's on nearly all the time!
Pepsi Max - I have to have my fizzy caffeine fix every day! I gave up fizzy drinks for Lent this year. I know Lent is about sacrifice and will power but never again will I go without my Pepsi!!! ;)


My P finish represents the birth of my premature son who was almost as small as the picture portrays: 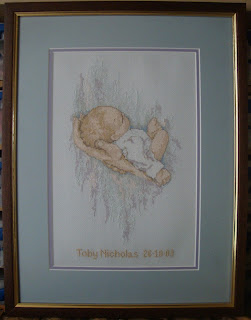 I had a love-hate relationship with this project - the threads misbehaved, I kept misreading the chart and it all came out a bit drab-looking. But I've grown to like it over the years.

Great post Rachel. I love the birth sampler. It is really pretty.

Lovely birth sampler :) Giving up something which you have daily must be difficult. I drink too much of water especially when I was working in office. I must be drinking 3-4 litres within a span of 8hrs :( too much water is not good either.

Love the birth sampler you made for Toby!!
Hurray for Pepsi Max ;)

"P"retty amazing post. Jeremiah was born 2 months early. He was 4 pounds and stayed in the NICU for 3 weeks. So scary when they are that little. I just love your piece though. I think it shows how delicate they are.

Haha P Soup ... that made me giggle! Great post and I think your stitching for your prem baby son is just fab!

Caught up today with N O and P. You have so many great finishes... And you have shared so many great things about you and your family.

They also used "pea soup" as a derogatory term for French Canadians back in the 60s (I think). It's a staple in most French Canadian restaurants. I love your Vervaco design for Toby and glad all turned out well.

I love peas and I love pea soup - great word for P. And that Sweet Pea Posy looks so nice.
That's great chart that you stitched for your son.

I love your birth sampler for Toby. It's so delicate.
The Sweet Peas are gorgeous too!

Perfect birth sampler. Toby was less than half my son's birth weight! No wonder people thought I was having twins.