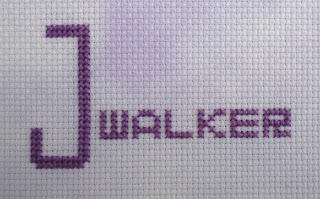 Jay Walker:
verb - to unlawfully or without regard for traffic walk along the street or in the road
noun - a person who does the above
origin - early 20th century from the amalgamation of the word 'jay' a silly person and 'walk'


I didn't even search for any jaywalker charts, instead just limited my search to the beautiful jay bird: 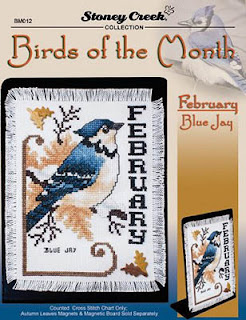 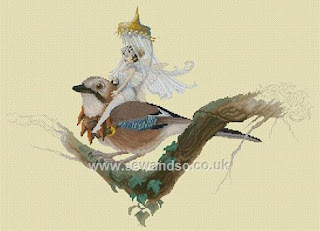 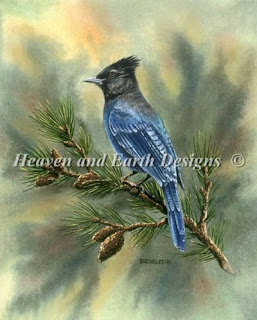 
My personal Js are:
Jane - my middle name. It's the name my family have always and still know me by and which I used until I went to university, after which I began using Rachel instead (or as well). I like having two names and, surprisingly, no-one gets confused!!


I had to work at shoe-horning in a J project as (apart from January, June and July Lizzie Kate monthly stamps which I didn't want to show) I haven't done anything J related. So here is a dragon with some jewels which I know a lot of you liked when I stitched him last year: 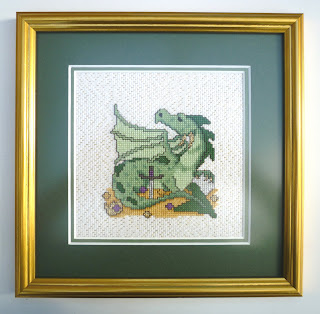 My Treasure by Dragon Dreams Inc

He was one of my DSDUCJFC 2015 pieces and definitely one of my favourites. I enjoyed every stitch from start to finish, including the Kreinik and the rather stiff lurex fabric!

Another great post Rachel, or should that be Jane?! Nice to see your dragon and his jewels again.

Never hear of a Jay Walker!! I tend to call this people with another unpleasant word :)

Nice to meet you, Rachel Jane Tomkins:)
After marriage, I changed my maiden name as middle name and added my husband's surname as last name. It helps a lot to keep old name as it verifies all my educational certificates and degrees.

"J"ust a wonderful post. We love blue jays. We get them everyday. They like to eat peanuts and if our peanut feeder is empty they will squawk loudly and let us know.

Oh I just love your dragon :D Great post too!! Jay walking ... its an odd term really when you think about it! lol or maybe I should just not think :P Looking forward to your post tomorrow :D

We have lots of Jay Walkers and Jays around here. Great post Rachel.

Jaywalking is not a term I'd heard of until I was an adult, it's not used in the UK much.
Great Dragon on his Jewels and lovely Jays too.

Jaywalker - that would be me. I am so glad we don't get arrested for it here. This is a great one.

I think people in the UK don't use the term because it's not illegal there. In the UK you can walk across roads on "no walk" lights without fear of fine/retribution from the police. It was one of the hardest things to adjust to when I lived over there (coming from Australia where it is illegal). :)

Jay-walker - another new-to-me expression :)
I love these jay birds that you show here, and the monthly Stoney Creek bird series has been on my wish list for quite a while.
Nice shoe-horning with that lovely little dragon.

Great to hear the origin of jaywalker, I had no idea. I love your dragon!!