Back in 2015 I used to do a post at the end of each month summarizing the progress I'd made on any unfinished pieces which had been started for Debbie's Challenge. In 2016 I had no need to do this as nearly every Challenge piece I worked on in any given month also became a finish.

This year, I plan to revisit some of my 2015 Challenge pieces and will once again be posting monthly summaries. It's a neat way of pulling together all the progress I've made on my Challenge WIPs in just one post. 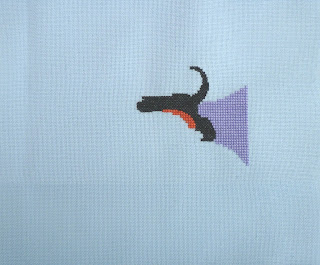 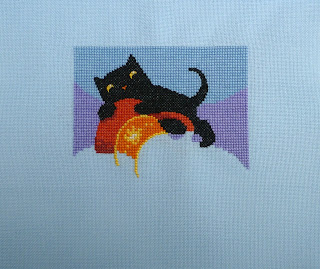 Little Black Cat Coffee by Heritage Crafts
started 2nd February 2015; not stitched on since then
worked my way down, stitching the background, the cat and continuing with the coffee pot 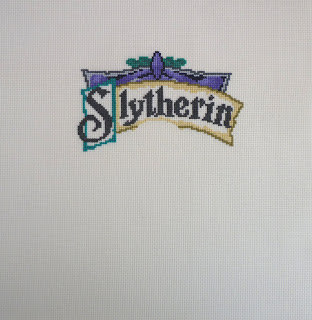 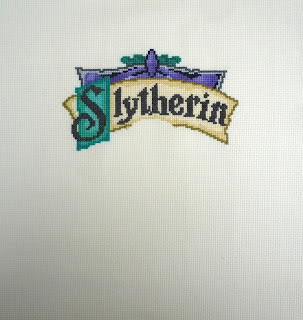 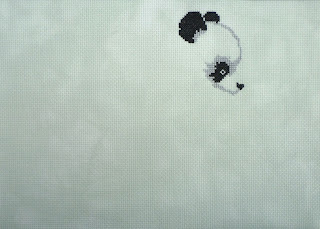 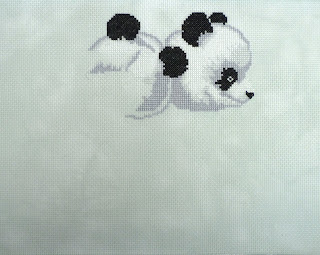 Pandas by Gloria and Pat
started 28th February 2015; not stitched on since then
finished the first panda's head and started the second panda's head


Alongside my other stitching commitments, I'm hoping to work on a minimum of three Challenge WIPs each month but I expect there will be times when I concentrate on one and other times when I flit around between quite a few. Whatever the case there should be lots of progress and some finishes to see during the year. Wonder which ones I'll pull out during February? It's not as if I haven't got many to choose from!!!

Oh I love monthly round up posts. So nice to see progress on your beautiful pieces. Thanks for sharing!! Have a great Feb!!

Nice progress on all three.

Great to see these ones again and lovely progress on all!

Love seeing all your stitching! You have so many different projects and always have a great shop to share on etsy.

Nice progress on all your projects Rachel.

Great progress on these Rachel!

You've done really well this month. It's so nice to see the Before and After for progress updates.

Beautiful progress on all of them! 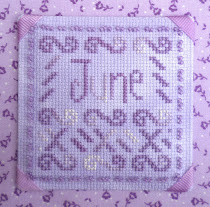