Another month, another progress report on my Challenge WIPs. True to my hopes for March I finished Coffee and worked on three more. 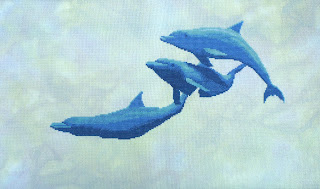 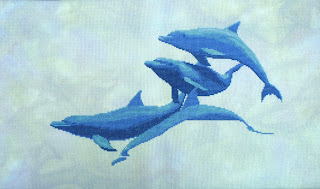 Dreaming of Dolphins from Cross Stitch Collection March 2001
started 7th January 2015; last stitched on February 2017
finished the third dolphin and started on the final one who has both the tip of his nose and tail 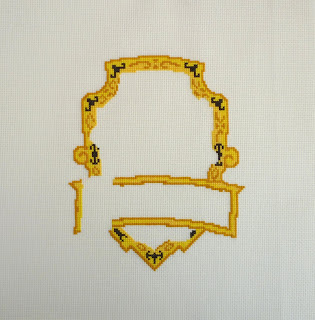 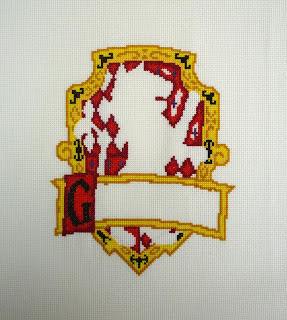 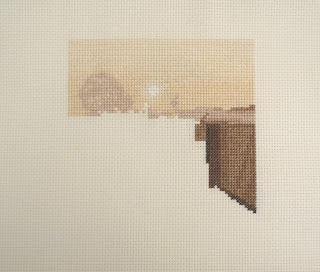 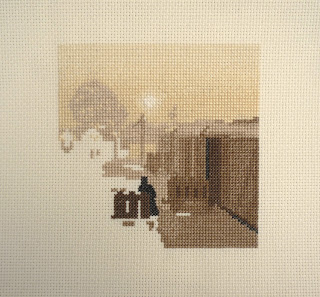 The Milk Train by Heritage Crafts
started 24th February 2015; last stitched on February 2017
continued working my way down and left

If things continue to go to plan, April should see me finish The Milk Train and again work on three more WIPs. Fingers crossed.....

Great stitching!! I am sure the milk train will be done delivering milk by April and as for the dolphin, you have already completed the nose and the tail so a body is sure to grow between the end points within a month :)

Love the Milk Train - and I think your fabric for the dolphins is a perfect choice.

Great progress Rachel. Are you still interested in selling me the Heritage charts when your done?

Great progress on everything Rachel!

Wow Rachel you've had a very productive month. I adore the fabric that you chose for Dolphins it's perfect for them. They look so playful. Good luck finishing Milk Train in April
xo Alicia

Fantastic progress on your projects. Love the dolphin one of course. Hope you have lots of progress to share from this month. Good luck!

Great progress and the dolphins are beautiful.

Excellent progress on these. The Milk Train looks like it won't take too much longer to do, beautiful scene.

Great progress. The fabric you chose for the dolphins is perfect for the sea. I am sure Milk Train will be a finish by now! I do like these sepia styles.