So here I am back for the second month of Jo from Serendipitous Stitching's People's Choice SAL Thanks to Jo for hosting this unique SAL where we will be posting about a different theme each month.

This month's theme is Birthstones - something for which I have definitely done no direct stitching. So let's see what I can shoehorn.

The only thing I've stitched which remotely resembles a birthstone is QS Emerald Dragon by HAED (but then the dragon isn't really green so the title itself is somewhat misleading!) I started this back in 2013, before I started blogging, so other than on my Large WIPs page it's never actually appeared on my blog. I've only reached the 10 hour mark, having given up because I found the confetti stitching too frustrating. I adore the colours and am really hoping to pick it up again one day, maybe when I can better cope with confetti (and perhaps when I can count all my other WIPs on one hand!) 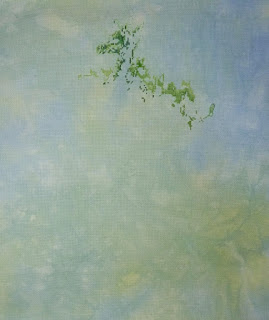 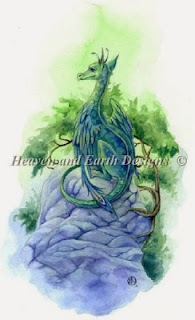 Stitched on 18ct Sandy Pool aida from The Crafty Kitten

I've recently stitched a couple of Patchwork Hooties by Pinoy Stitch which could be shoehorned into birthstones - the one on the left could represent Citrine for November, the one on the right Amethyst for February. 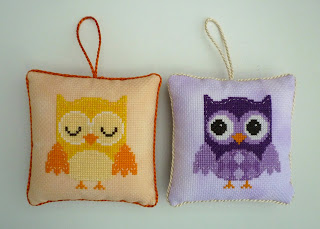 But... preparing this post has given me an inspirational idea about the following charts I have in my stash and which are on my 2019 reserve 'if-I've-got-time-to-spare' stitching list (although I have to admit my fingers are itching to start them now, so that might have to change). These were doing the rounds a few years ago but have only just moved close enough to the top of my to-do list to warrant kitting up. They are freebies by Palko-lap and are available here. 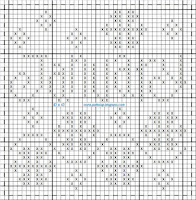 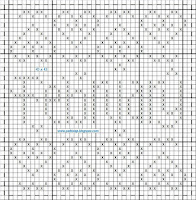 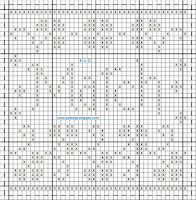 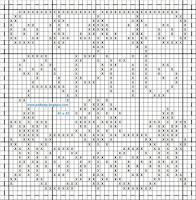 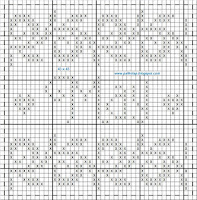 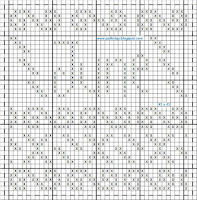 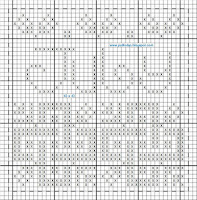 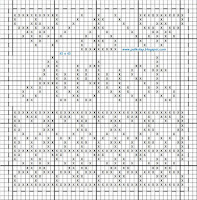 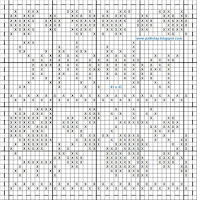 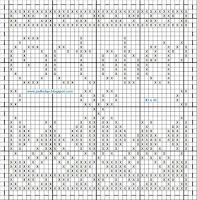 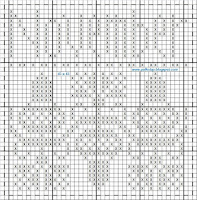 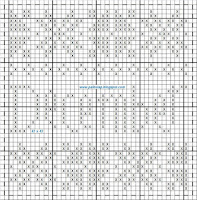 Like most people who have finished them, I had intended to stitch each one with multi-coloured variegated thread which reflected something during the month, eg February would be pink/red for Valentine's Day, October black/orange for Halloween etc., but now - and this is a rare light bulb moment - I've had the idea of stitching them in a single-colour variegated thread to match that month's birthstone. Admittedly, some of the motifs will seem a bit strange, such as red snowflakes in January and blue leaves in September, but, you have to agree, it will make them unique!

So here are the fabrics and variegated threads I will be using to represent the respective birthstones: 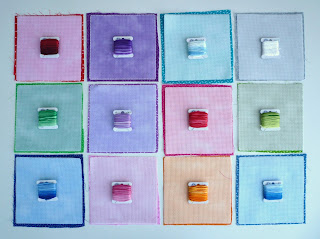 
What do you think? If I'm feeling adventurous I may even add some blending filament for a bit of sparkle, especially to April otherwise that could look very plain.

Next month's theme is Dragons. I'm already looking forward to that!

I love your idea for the birthday colours and I really like that pale purple one. When are you going to get back to stitching that dragon? Or any of your big projects? Hope they make your list for next year even if it's only for a day or two.

I love the fabric for Emerald Dragon, it's beautiful and perfect for that design. I'm excited to see you work on the monthly birthstones. I think you have done really well to match the fabrics and threads. Happy stitching!

You have made a great post here and you helped me with my choice of what to choose in the month's theme. I have mentioned you in my blog.AriadnefromGreece!

Hi Rachel. I so love your fabric and floss choices. They are gorgeous. Do you know if the charts are still available?

Thanks for taking part in the SAL this month. What an awesome idea to use the birthstone colours for those designs. I am quite envious!
Love your Emerald Dragon but I can see why you stalled. I have the same issue with Little Snapdragon. It's not full coverage but it is CGI so it's full of confetti.

Love your idea for stitching those little freebies on those lovely colors. And that dragon is great. Maybe you could do a stitch or two before the next People's Choice SAL post!

What a great idea Rachel! I think they will look fabulous as birthstones. I lovey your Emerald Dragon and that fabric is great. Good luck at finding when you time to cope with confetti ;)

Of course I love the Emerald Dragon and glad you had a reason to blog about it. I LOVE the idea with the birthstone colors for the Palko monthlies. Can't wait to cheer you along the way. The fabrics and threads you have shown are gorgeous indeed.

Great post! I just downloaded the freebies to stitch next year. I don't know what color scheme I'll use though!

You have a great idea for the birthstones and I love the color choices for each. Palko-lap makes some very sweet freebies.

Emerald Dragon's fabric is gorgeous and I hope you can pick it back up again, even for a few stray stitches of insanity. :) 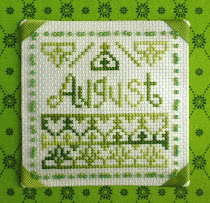