Here are my current Large WIPs and their progress as at 31st December 2017.


Due to most of my stitching time in 2015-2018 being taken up by smaller pieces these have hardly been touched but they are still very much on my to-do list; never say never! 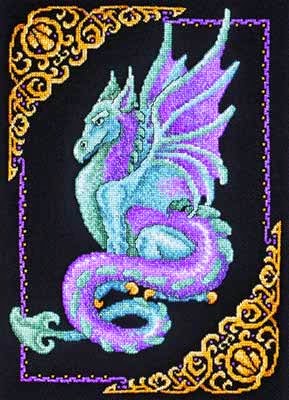 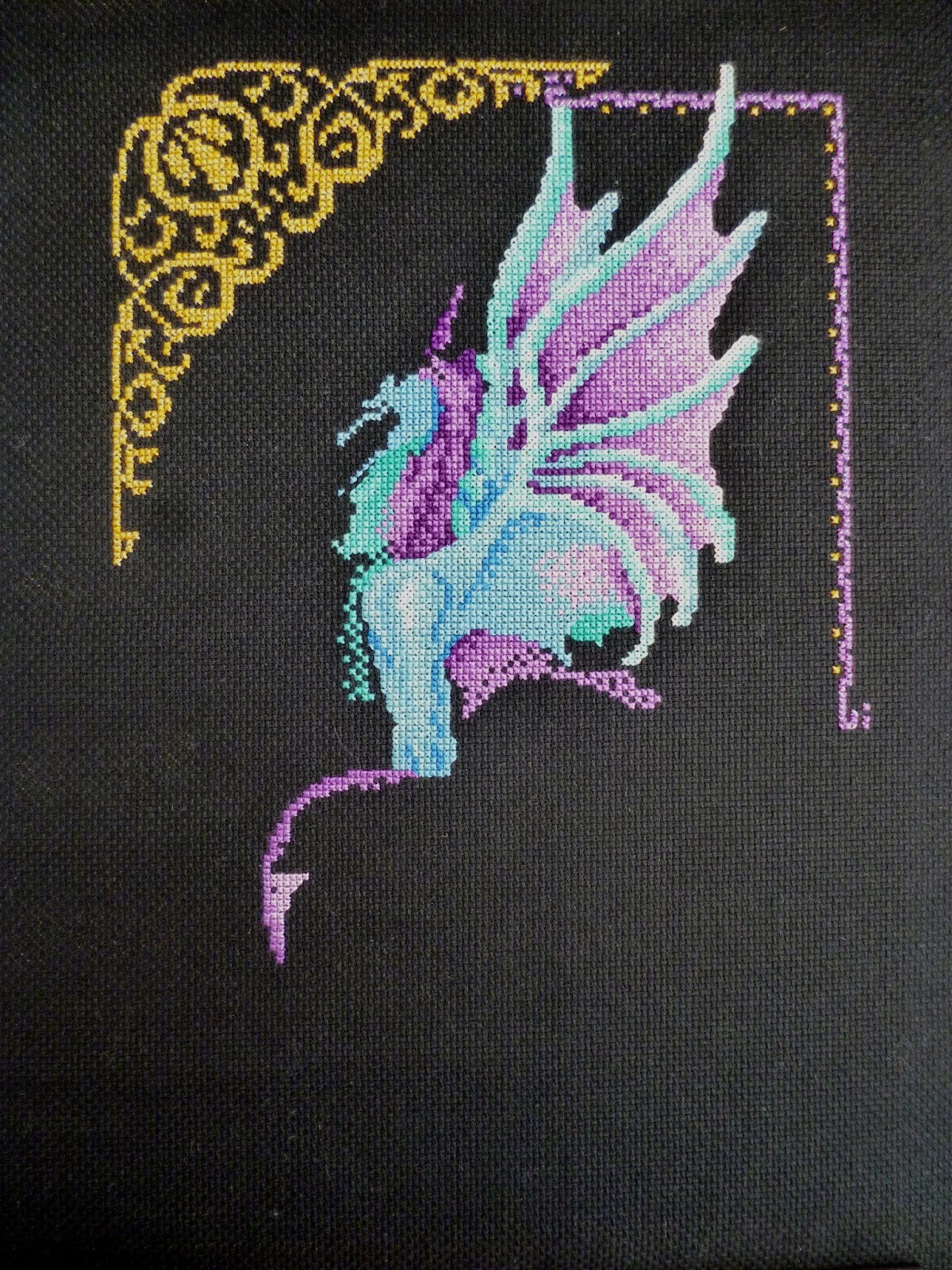 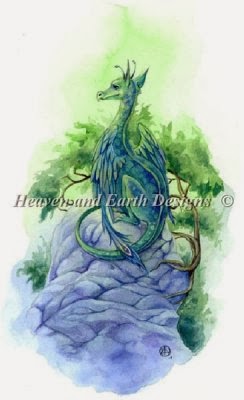 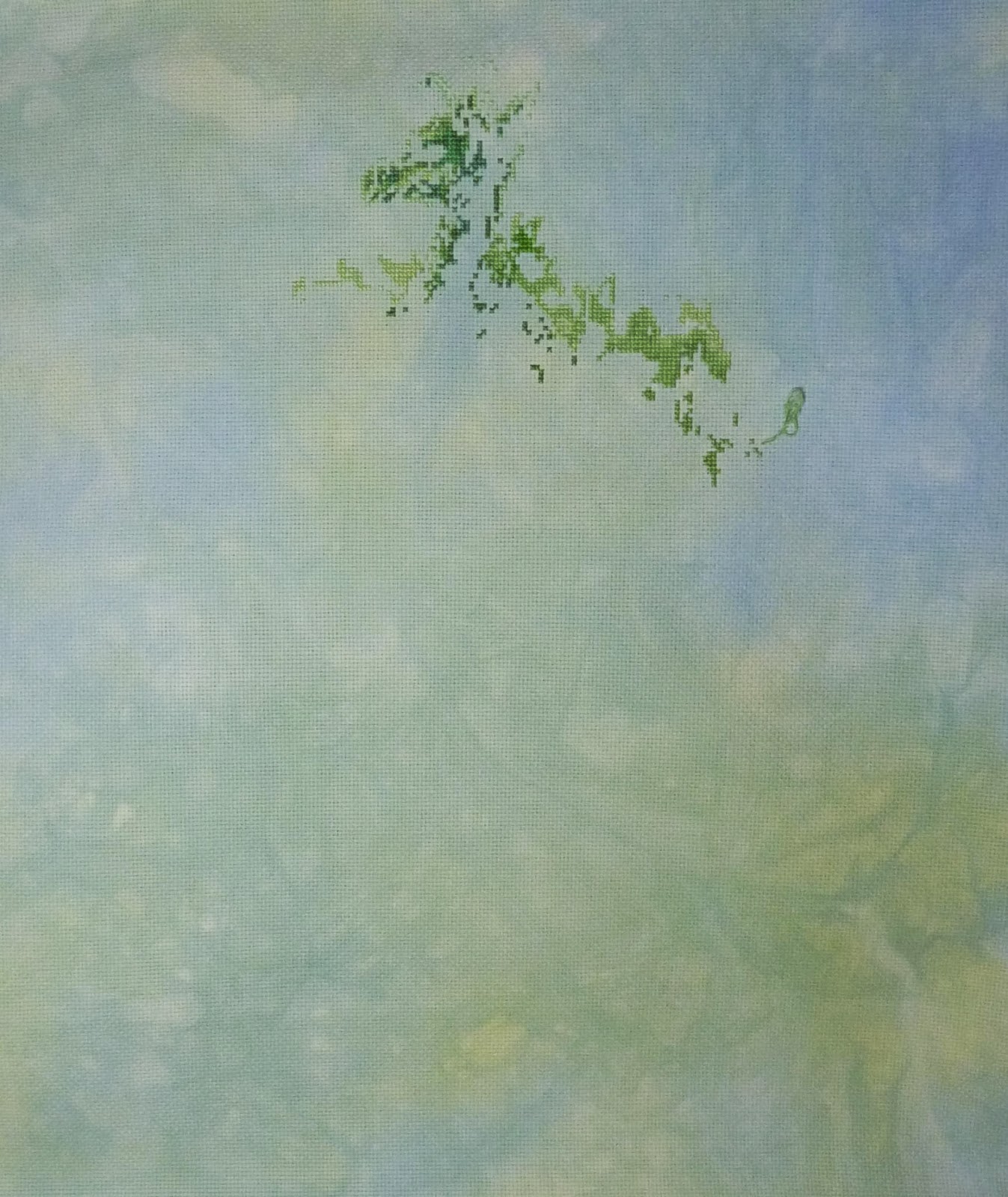 SK THE HISTORY OF CHOCOLATE by RANDAL SPANGLER (HAED) 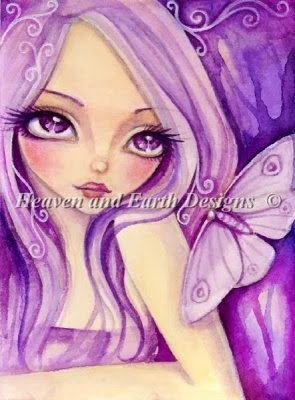 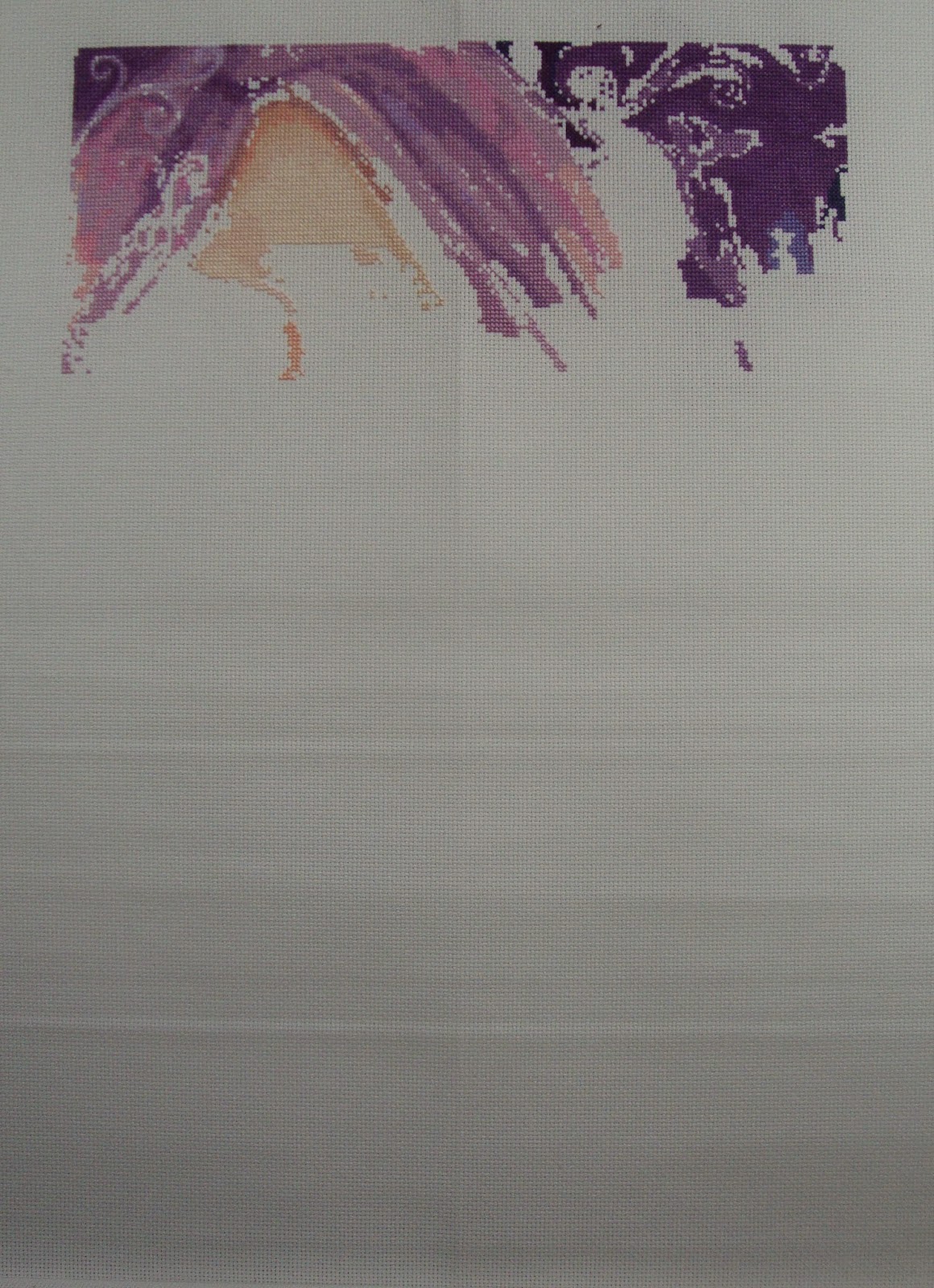 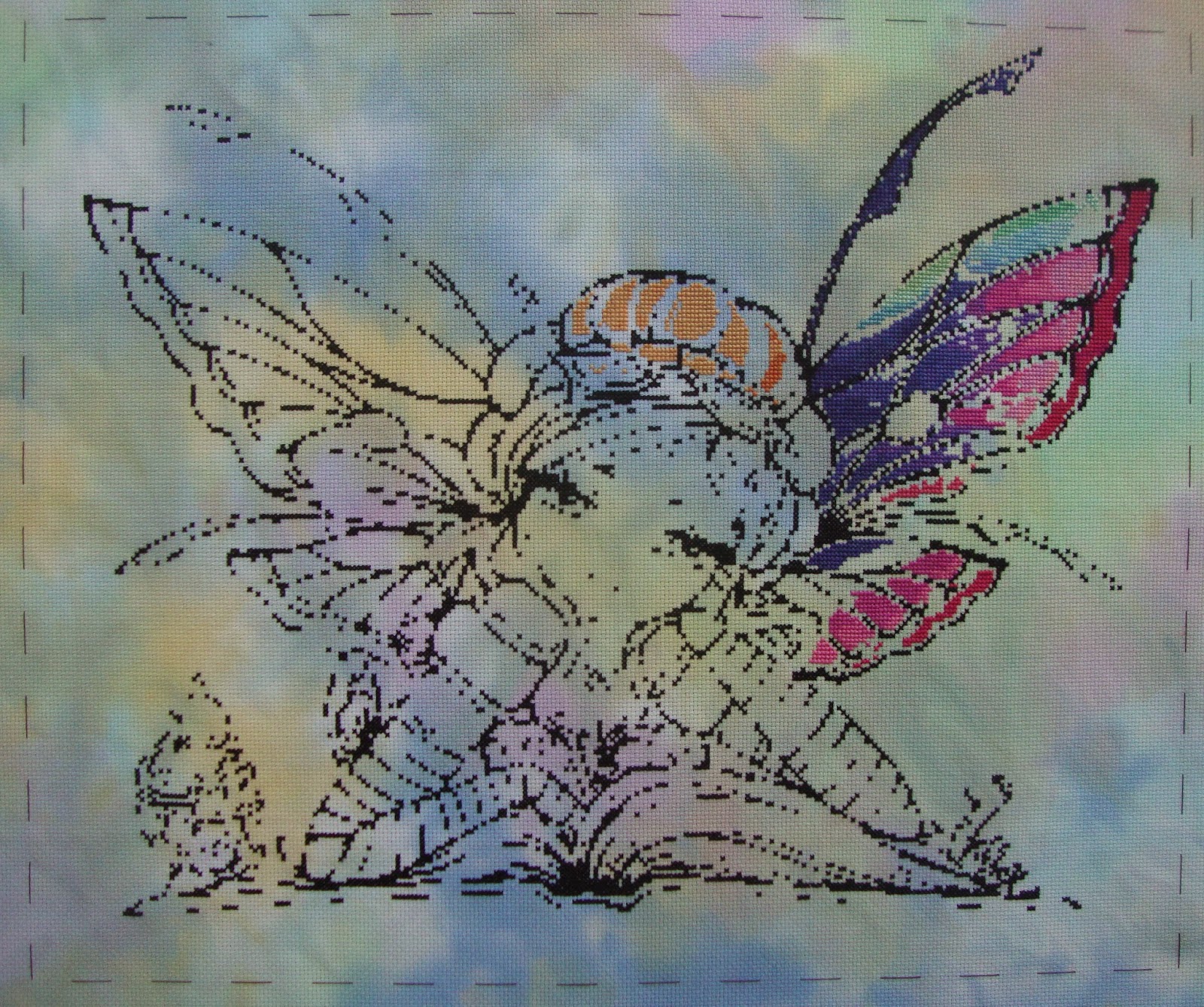 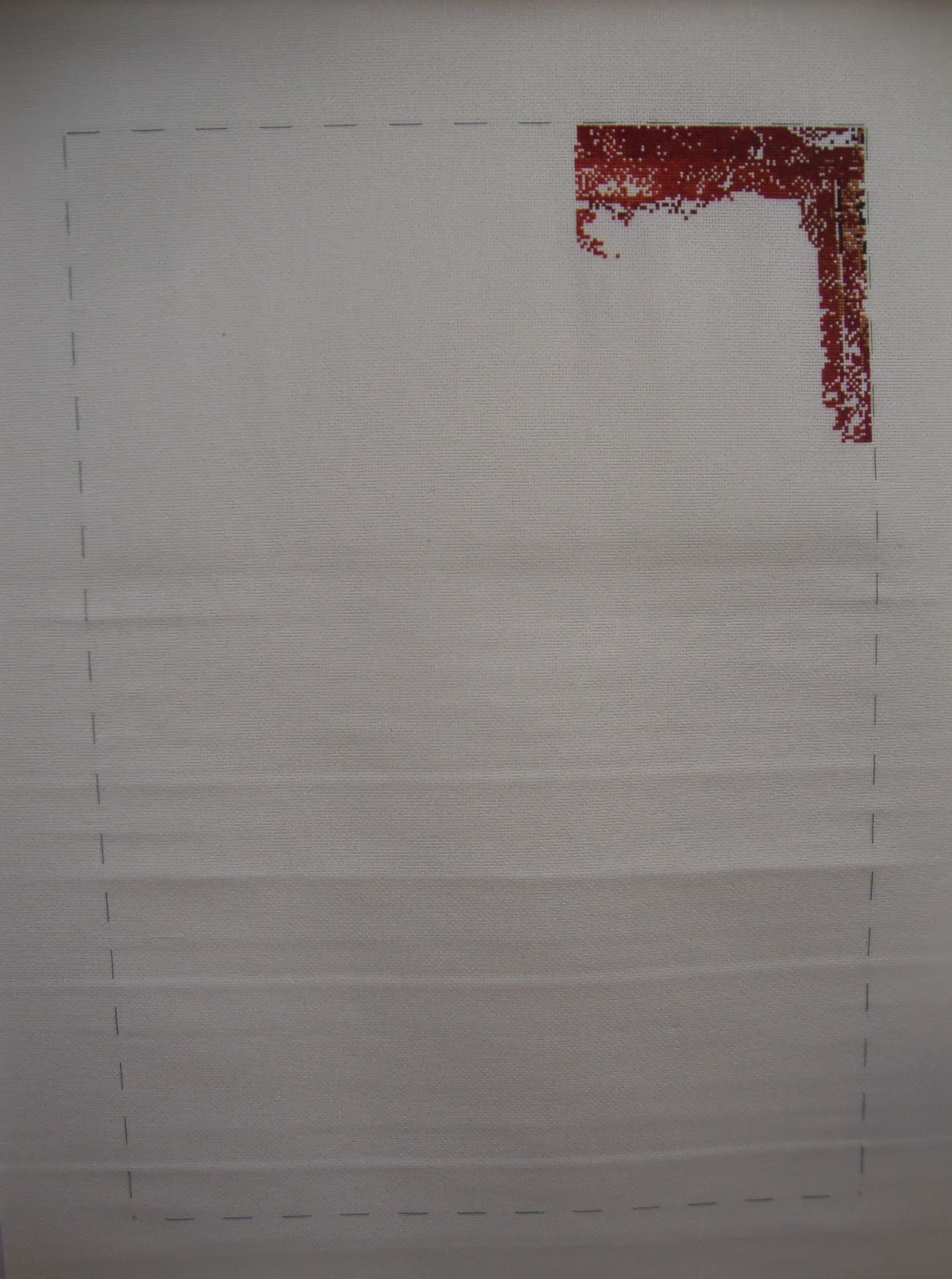 
MINI ONE by ZINDY NIELSEN (HAED) 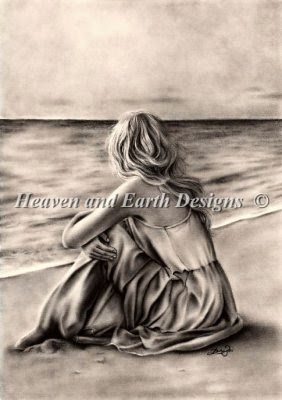 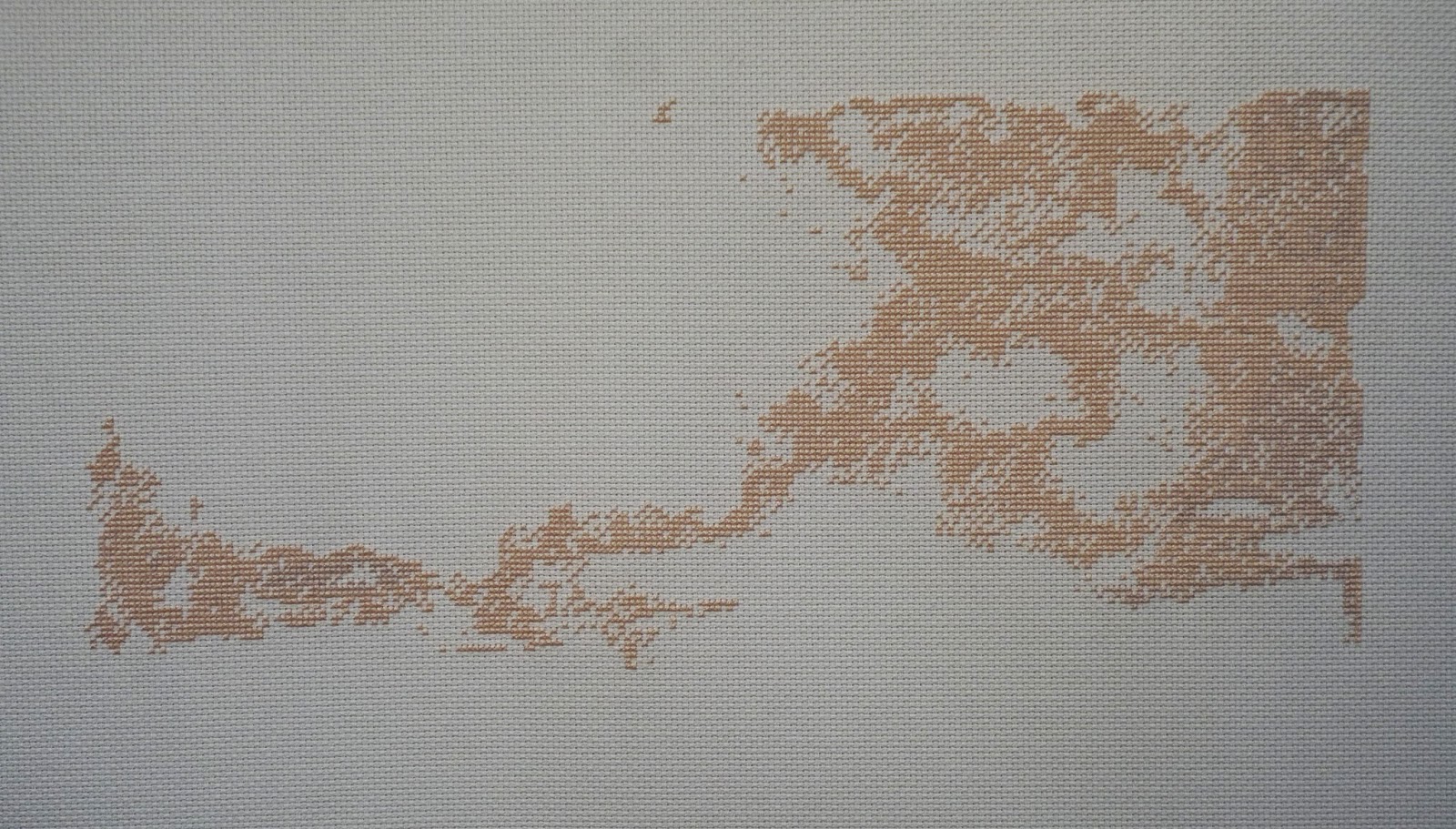 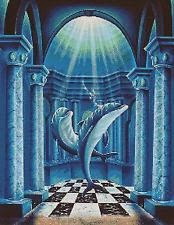 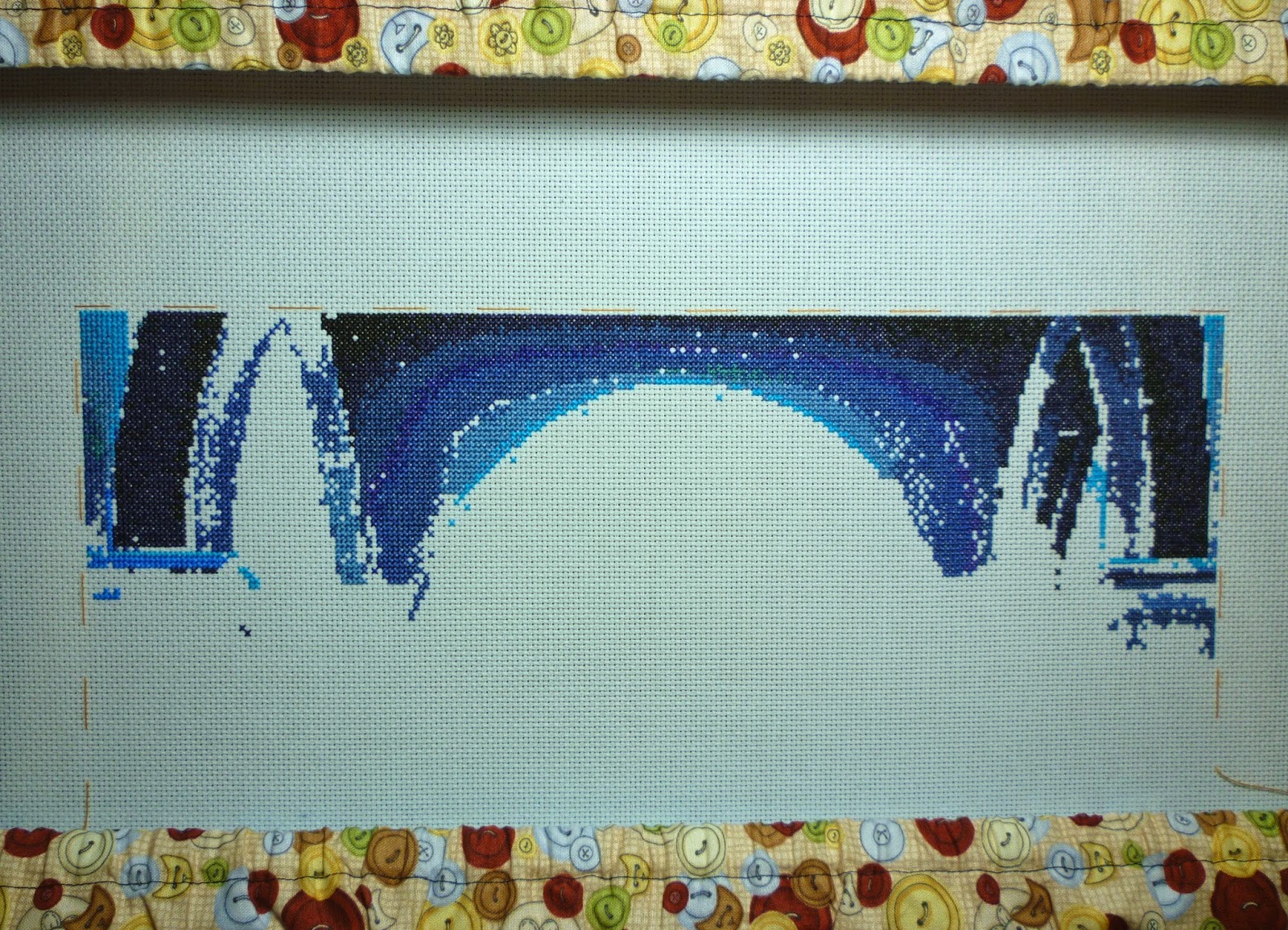 
OMG TIGGER IS OUT by UNCONVENTIONALX (ETSY) 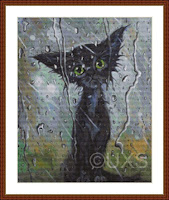 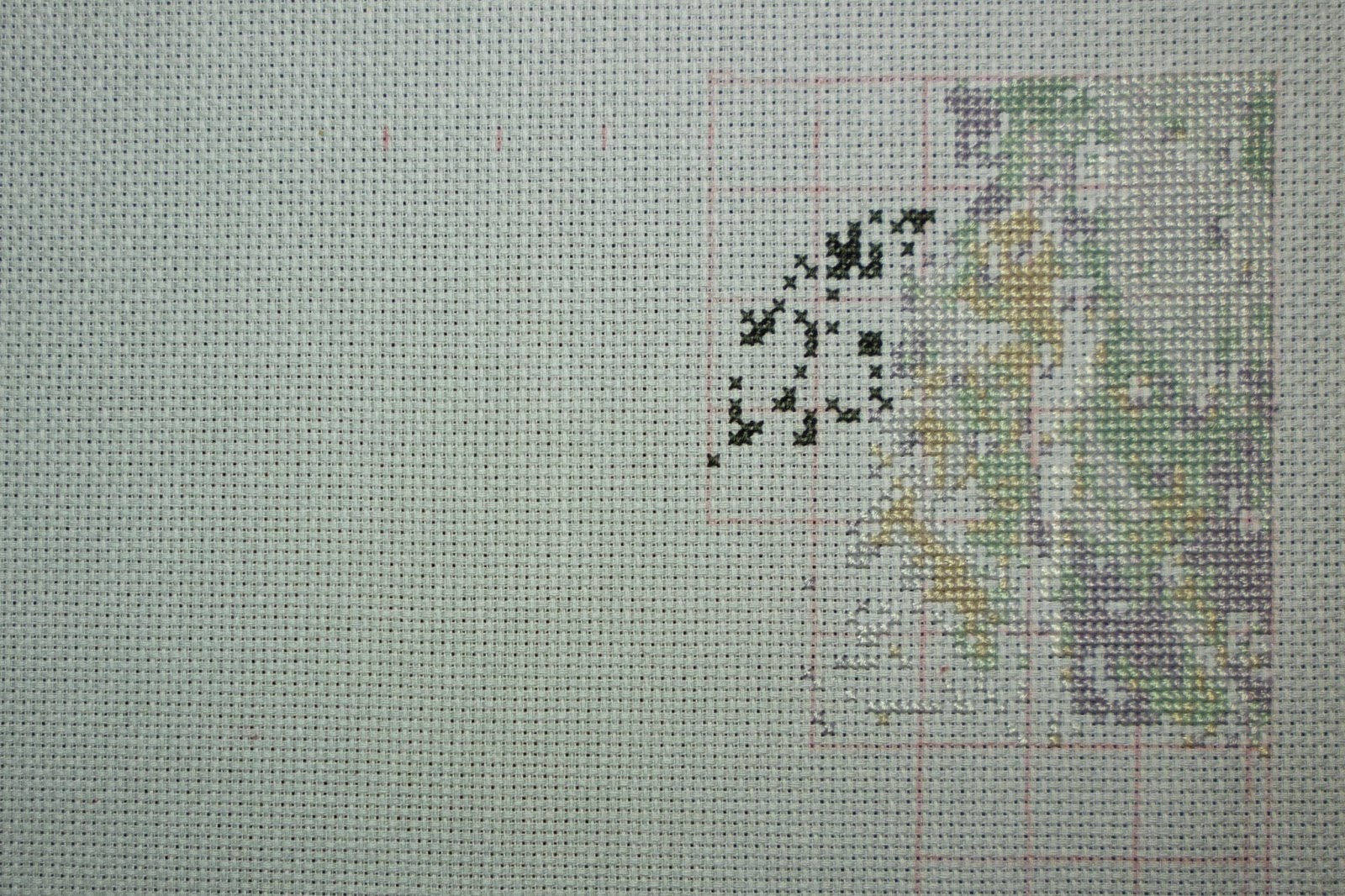 Only worked on for four hours so has not yet appeared on my blog.

Only worked on for six hours so has not yet appeared on my blog.


Thank you for looking through my Large WIPs. I really hope I return to some of these some day!
Rachel x

Your WIP's are beautiful. I have some of Fairy with Butterfly Mask done but have put it away for a little while. Looking forward to seeing more of your projects.

Thank you. I've got a good selection on the go and choose which one to work on next by the colours I fancy stitching with.

What a lovely selection of WIPS!

Wow what a lovely and rare projects
Most of them i have never seen
I dont know how you deal with so many at once !
I have 5 wips wich include 1 haed and it looks if i never get one finished.
My head takes up so much time
I probably allso choose a too big one
I stitched all ready more then 1000 hours on it and it will need another 3000
I wish you a lot of happy stitching hours with these beautiful pieces
If you wonder what i am making take a look at my recent blog
http://dyndns.xs4all.nl/kezelingstitches/ 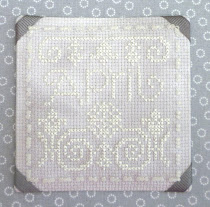