OK, so I've taken the plunge and decided that I'm never going to stitch on these projects again. I liked them at the time but various things have gone wrong which have put me off them. So here are the pieces I've purged and why. 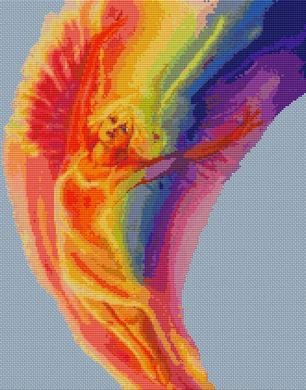 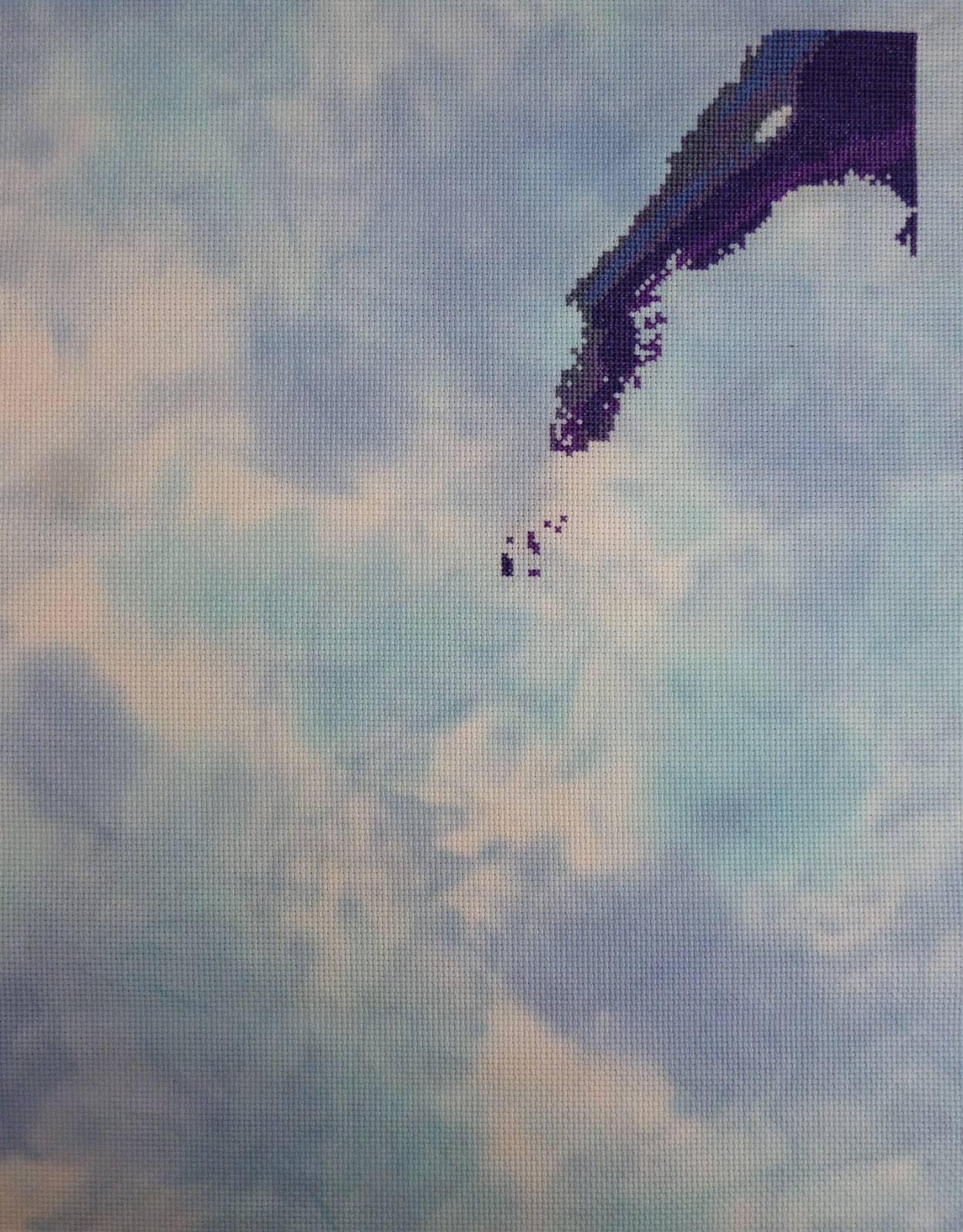 REASON: The colours were absolutely nothing like those indicated! Yes I could have gone through and made substitutions but the damage has been done. The fabric hasn't been wasted though; I've frogged the stitches and will be able to use it for something else. 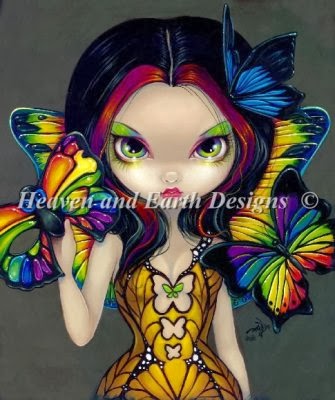 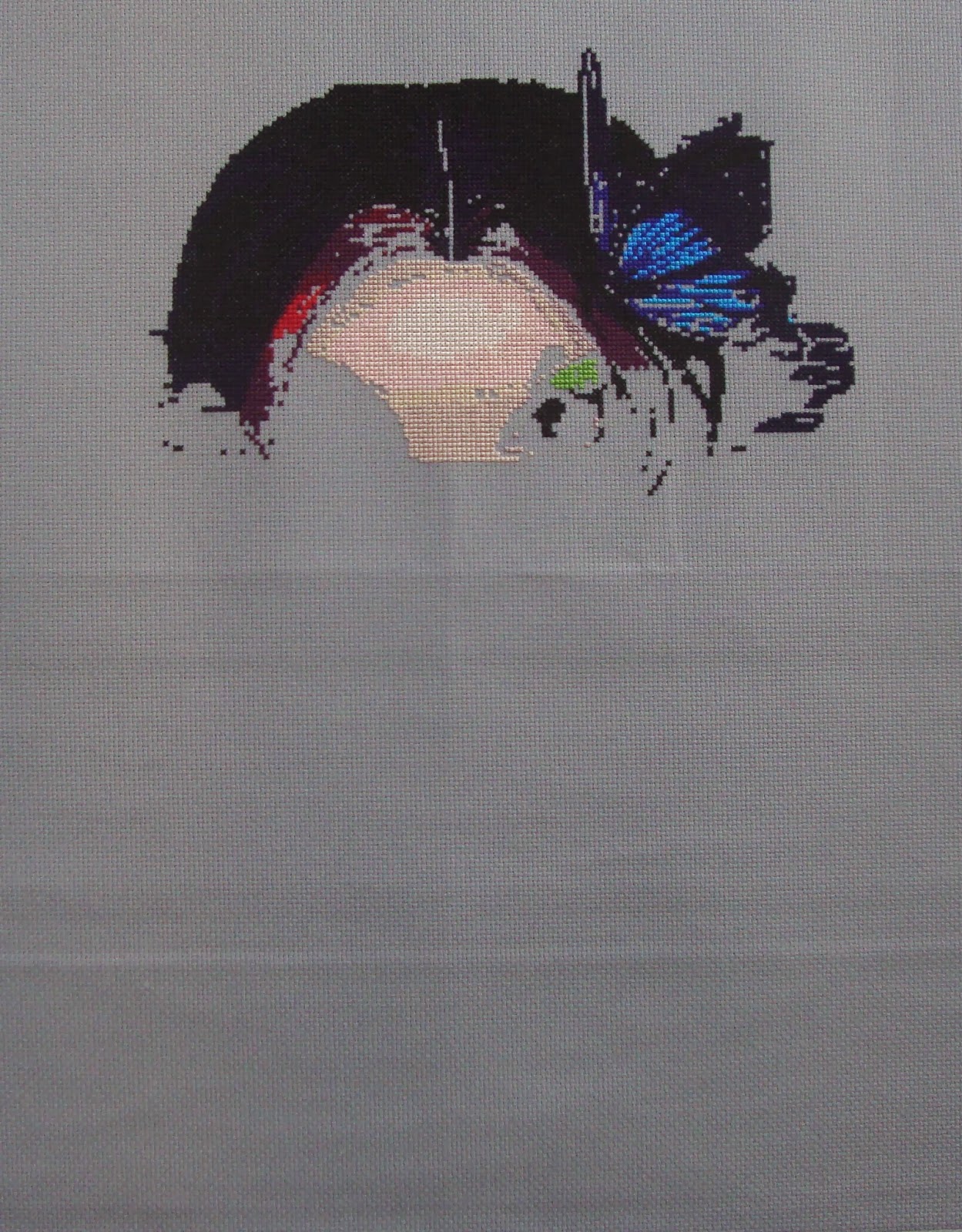 Stitched on 16ct Platinum Aida 2 over 1 (no background)

REASON: I've gone off the style and since she no longer appeals to me there's no point keeping a project I'll never stitch on again. 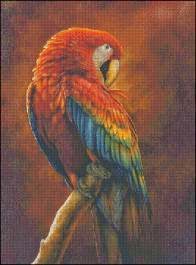 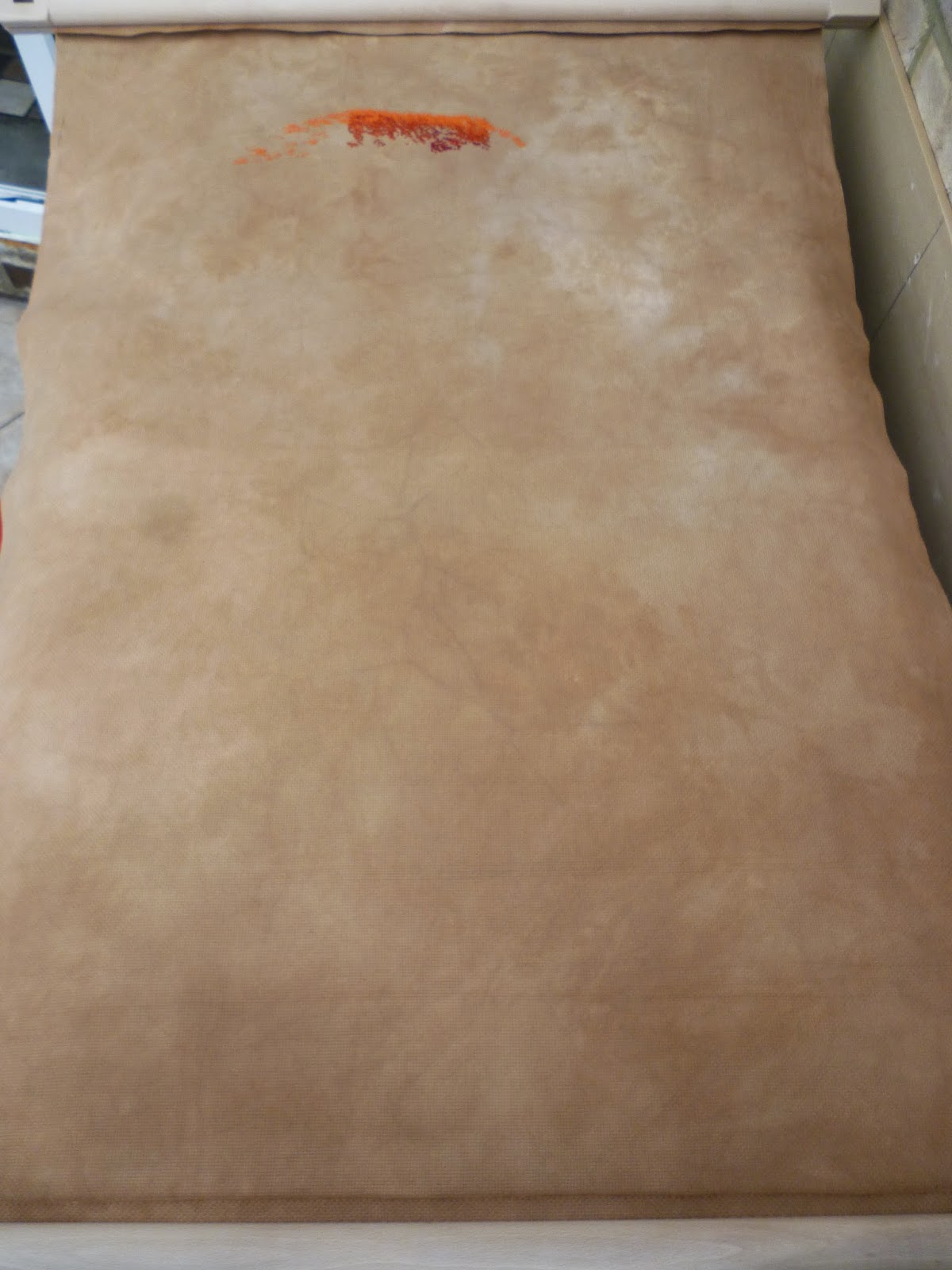 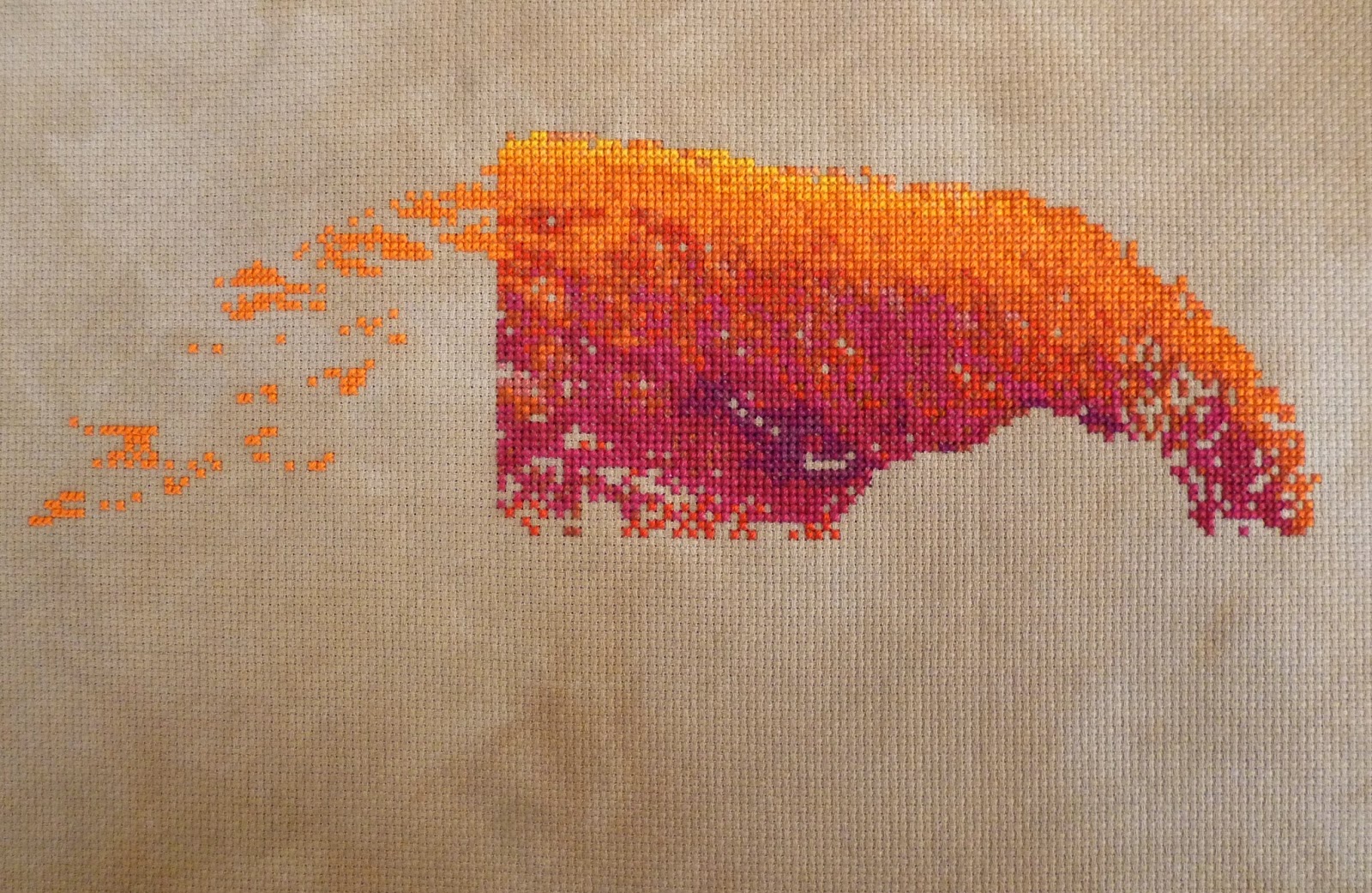 Stitched on 16ct Antique Almond Aida from Silkweaver Fabrics 2 over 1 (no background)
Started April 2014, purged May 2014 after 20 hours of stitching

REASON: The fabric was CRAP. It was SUPPOSED to be a lovely mottled browny-buttery colour on 16ct but ended up being 15ct and totally drab. I hated it before I started stitching and hated it even more as I went along. It had to go. 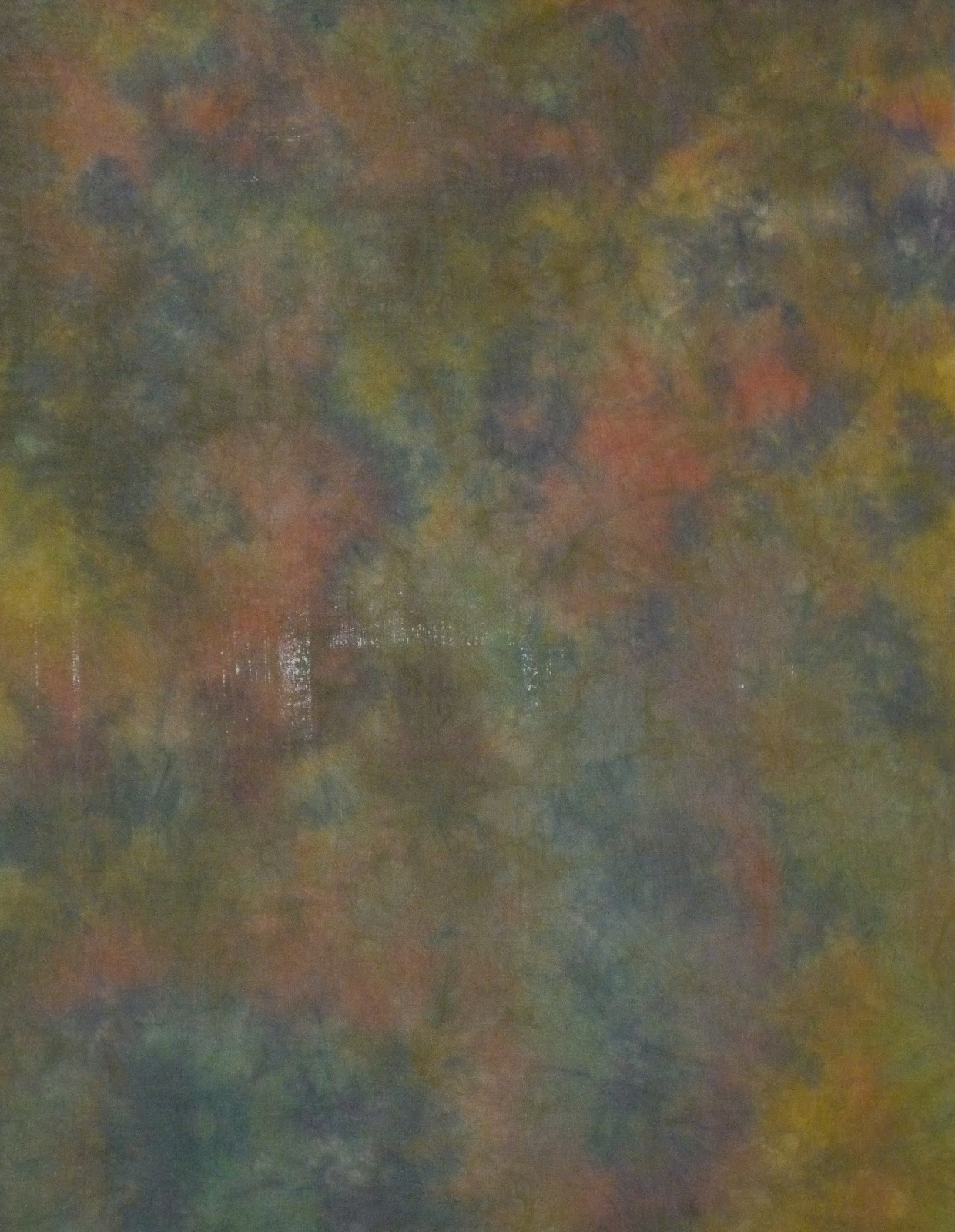 REASON: I had to resort to linen to get the depth of colour I wanted but now know that linen is definitely not for me. Tears and disappointment ensued but perseverance was not an option. But out of my unhappiness and frustration came a Random act of Kindness since this beautiful fabric has found a new home and a delighted owner. 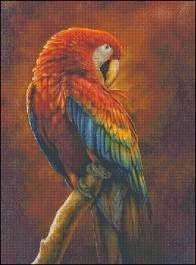 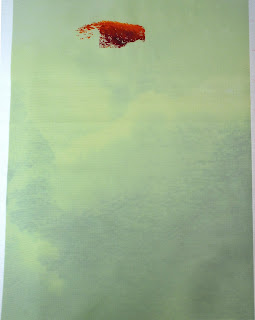 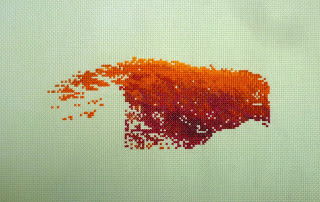 Stitched on 16ct custom-made over-dyed aida by sewitall.com 2 over 1

REASON: another disappointing fabric choice which was supposed to resemble a tree canopy but which is honestly quite plain and boring.

As you might be able to tell, I am absolutely desperate to stitch Scarlet Macaw Preening but have been so disappointed by fabrics that I have almost given up on the idea of stitching him on a hand-dyed fabric. I even tried dyeing my own aida in an attempt to replicate the background but am so glad I didn't stitch on it as the colours faded in the sun! You may think I'm spoiled, buying fabric after fabric and not using them but, apart from the piece I dyed myself, none of them have gone to waste.

One day I know that I'll find the right fabric.

I hope you will finish this project
One word : stunning
I will follow your blog to see how you will go on with this project
For inspiration take a peek at my blog
My biggist project is now over 1000 hours and need another 3000
So i would say never give up, just go for it and try to find a way wich works best for you
If i would own that stunning project i would work 2 different weeks in a month on it and between i would work on someting totally different in coulor so you dont get bored
You will see some progress very fast :) if you make this your priority project ( i think you love this one )

I just stumbled by and was wondering, have you had a look at Sparklies fabrics? They have some very pretty colour choices, that are deep and rich even on Evenweave. 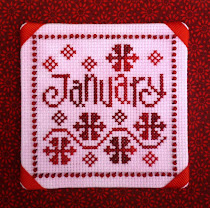